by The Samuel Jackson Five 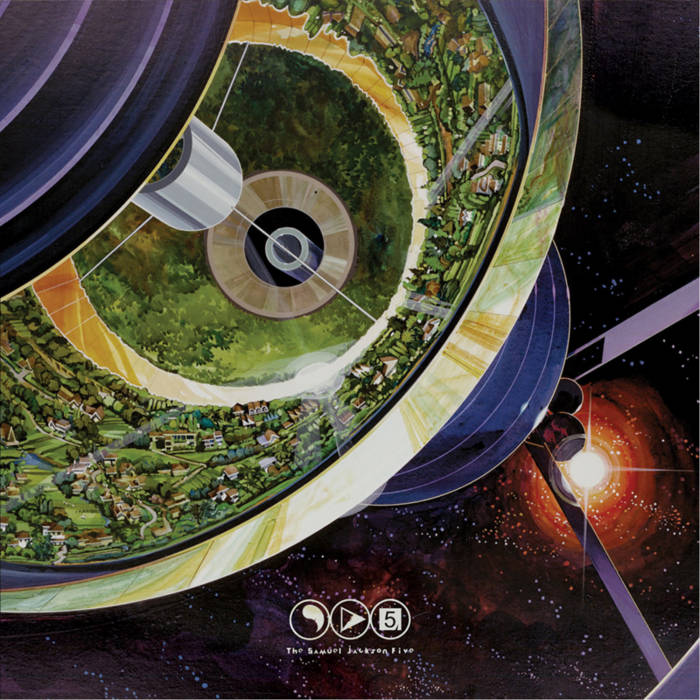 This self titled album is the fourth album by Norwegian instrumental specialists "The Samuel Jackson Five". Having set a high standard with all previous efforts, the new album shows the band from quite a different side. Let’s skip to the main new addition right away: Yes, the album has vocals! Truls Heggero (of Lukestar fame) and Pål Angelskår (Minor Majority) – both Norwegian Grammy winners – contribute on one song each on the record, the same does Thomas Bratlie from post-hardcore rockers Rumble in Rhodos, on the aptly titled “Electric Crayons”. New addition to the band, Jonny “the Captain” Knutsen also does vocal chores, while the recording process has been carefully overlooked by multi-instrumentalist Thomas Meidell.

The Samuel Jackson Five is a instrumental post/prog rock band from Oslo, Norway.

Bandcamp Daily  your guide to the world of Bandcamp